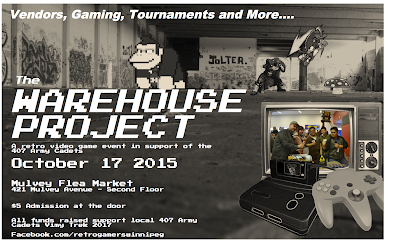 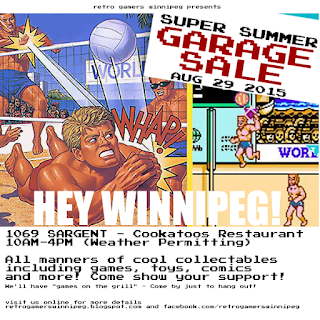 Come support our first ever garage sale for next year's convention! We'll have tons of cool stuff to sell and even some games "on the grill" if you just want to hang out! Share with your friends and see you there! Thank you to Cookatoos for letting us use their lot! Click here for directions to their store!
1 comment
Read more

Retro Gamers Unite 2 Schedule is up!

What's up, fighting game fans? We at ChipDamage are happy to announce that we'll be running a few tournaments for old school fighting games at Retro Gamers Unit e 2015. Here's the lineup and schedule, as well as the console each game will be played on. All games will have a 5$ entry fee each. 1:30pm - Soul Calibur 2 HD (PS3) 3:00pm - Street Fighter 2: Hyper Fighting (Xbox 360) 5:30pm - Ultimate Mortal Kombat 3 (PS3) Bringing your own controller/arcade stick is both allowed and encouraged as we won't be able to supply everyone with a controller, especially for the Xbox. Also, keep in mind that any wireless controllers that don't desync when you unplug them (ie: official controllers) will not be allowed. We apologize for the inconvenience. We look forward to seeing everyone show off their skills in the classics!
Post a Comment
Read more 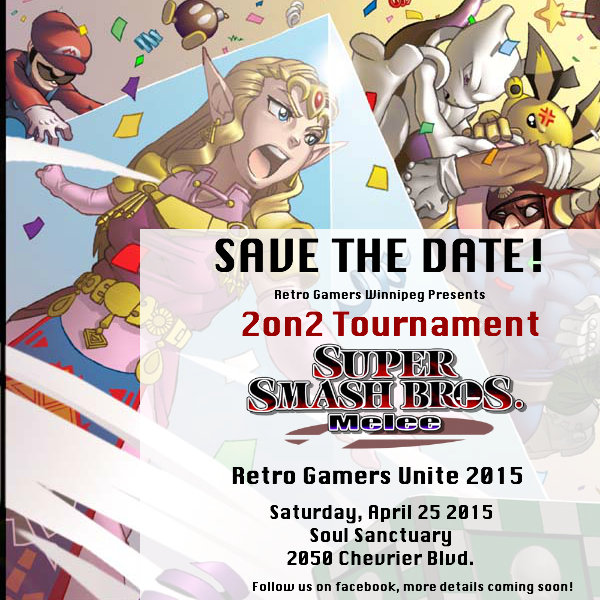 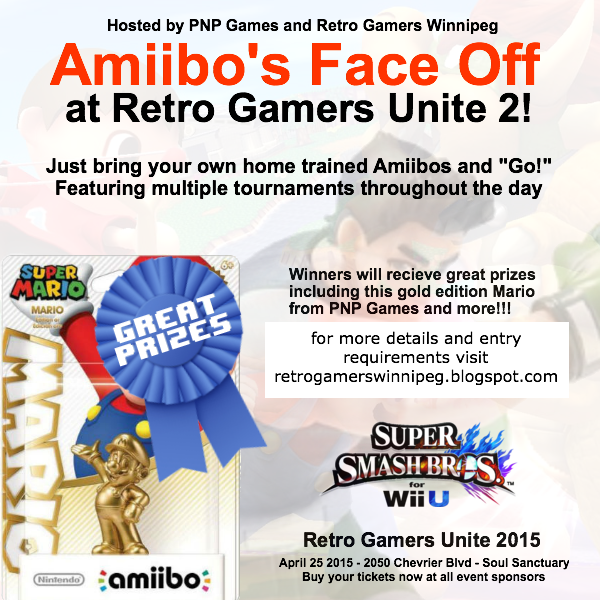 On April 25th we're holding (with PNP Games help) the first ever Amiibo's Free-for-All tournament. You'll be able to register your Amiibos at RGU2 to face off against other local trainers, winner takes all with grand prizes valuing over $75 each and a pretty slick "trophy" from Retro Gamers Winnipeg. We're already confirmed a Gold Edition Mario Amiibo as PART of the grand prize for one of our tournaments from PNP Games (there will be more added to the grand prizes of course). More prizes as they get confirmed from our sponsors. Details after the jump
1 comment
Read more
More posts